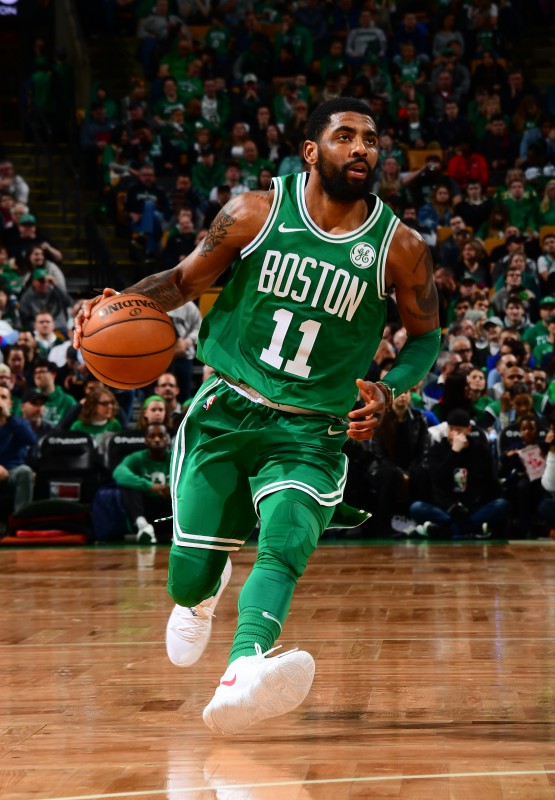 The National Basketball Association (NBA) and YouTubeo have announced the launch of the NBA’s first YouTube channel dedicated to fans in sub-Saharan Africa. In addition to featuring two live games per week in primetime for the rest of the 2018-19 season, including the Playoffs, Conference Finals and The Finals, the NBA Africa YouTube channel (https://bit.ly/2Y9m0fa) will celebrate the impact of African players in the NBA.  The channel will also showcase the league’s long history of growing basketball at all levels across the continent and using the game as a platform to inspire and empower African youth.

The first two live game broadcasts on the new NBA Africa YouTube channel will take place on Sunday, March 24 and will feature the Charlotte Hornets hosting the Boston Celtics at 12:00am (CAT) followed by the L.A. Clippers visiting the New York Knicks at 6:00pm (CAT).

The channel will feature original and archived programming, including a collaboration with Africa-based YouTube creators on original content, a customized weekly magazine show and NBA documentaries featuring current and former African players and legends.

“The NBA Africa YouTube channel is yet another important milestone for the NBA in Africa and will allow more fans to access our games, live and on demand, across the continent,” said NBA Vice President and Managing Director for Africa, Amadou Gallo Fall.  “As we enter the home stretch of the NBA season and teams fight for playoff positioning, we look forward to bringing the excitement of the NBA to more fans in sub-Saharan Africa while celebrating the NBA’s rich history and bright future in Africa.”

“From inception, YouTube has been a hub for fans to catch up on moments and coverage from their favorite sports,” said Manager of YouTube Partnerships in Africa, Dayo Olopade.  “We are delighted to be partnering with the NBA to bring the action and inspiration of basketball to our audience in Africa.  We hope NBA fans on the continent enjoy watching the live games and commentaries on YouTube.”

The NBA’s partnership with YouTube goes back more than a decade when it became the first professional sports league to partner with YouTube and launch its own channel in 2005, and the first to join YouTube’s “Claim Your Content” program in 2007.  Last year, YouTube TV became the first presenting partner of NBA Finals and WNBA Finals.  To date, the NBA YouTube channel has generated more than 5.4 billion views.

The NBA has a long history in Africa and opened its African headquarters in Johannesburg, South Africa in 2010.  Opening-night rosters for the 2018-19 NBA season featured 13 African-born players, and there are more than 80 current and former NBA players from Africa or with direct family ties to the continent, including Naismith Memorial Basketball Hall of Famers Hakeem Olajuwon (Nigeria) and Dikembe Mutombo (Democratic Republic of Congo).

Last month, the NBA and FIBA announced their plan to launch the Basketball Africa League (BAL) (https://on.NBA.com/2CtYv7d), a new professional league featuring 12 club teams from across Africa.  The BAL will build on the NBA’s existing grassroots and elite basketball development initiatives on the continent, including the Jr. NBA, Basketball Without Borders (BWB) Africa and The NBA Academy Africa.

Since The NBA Academy Africa opened in May 2017 (https://on.NBA.com/2W90Lbt), 25 elite male prospects ages 14-20 have received scholarships and training after scouting programs conducted with local federations across the continent.  Three NBA Academy Africa graduates have gone on to commit to NCAA Division 1 schools.

The NBA has held three sold-out Africa Games, in Johannesburg in 2015 and 2017 and in Pretoria in 2018, in support of charities including UNICEF, the Nelson Mandela Foundation and SOS Children’s Villages South Africa (SOSCVSA).  Through NBA Cares, the NBA has created 87 places for children and families to live, learn and play in seven African countries.