Specialist in communication and digital media

I have worked as a journalist across various media platforms, traditional print and online, for more than a decade. I have covered politics, business, entertainment, sports and culture during this period, an experience that enriches my work. I have also photographed extensively, with some of my images being exhibited in Poland in 2012.

I was West Africa Correspondent based in Accra, Ghana, for TELL Magazine from 2008 – 2010 where I covered the Ghanaian and Togolese presidential elections as well as other topics that included Ghana’s oil exploration, culture and business.

Some of my writings have been published in media like DW.com, CNN, USAToday, Goal.com, The African Courier, Accra ShowBiz, SPIN, BBC Focus on Africa, OVATION, Angolense, Chimurenga Chronic, among many others.

I was a bi-monthly sports business contributor for the Nigerian general interest daily newspaper, The Guardian, as well as a columnist for Goal.com on African football business and politics.

I have a keen interest in digital media and sport as well as expertise in the Olympic and Paralympic Movements having obtained a Master of Sport Administration degree at the Russian International Olympic University in 2017.

Available for work and consulting: jololade002 [at] gmail.com

See my LinkedIn profile for more. 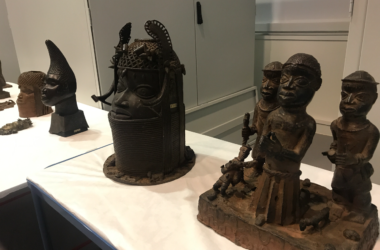 The Benin Bronzes: Getting them back home after a Century

In 1897, the Kingdom of Benin in today's Southern Nigeria was attacked by a British punitive expedition that left it… 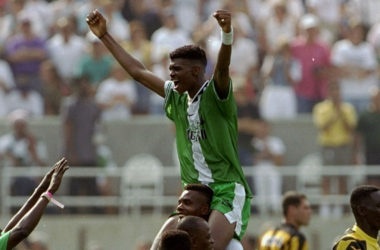 Atlanta ´96: The Summer of Great Dreams

When Emmanuel Amunike scored the winner against Argentina on that early August 4 morning 25 years ago, it led to… 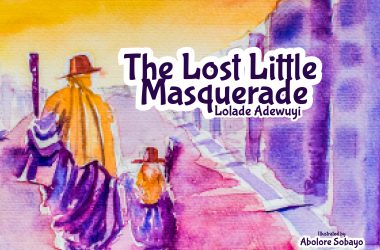 Arámìdé, the children’s book imprint of Fairchild Media, has announced the publication of The Lost Little Masquerade written by Berlin-based… 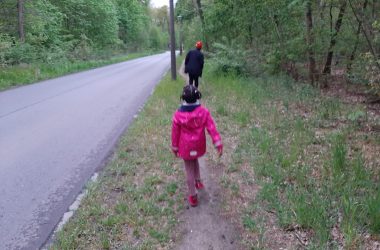 Discovering Buch, Finding Our Place in a Troubled World

Every evening over the last four weeks, my wife, my daughter, and I have taken long walks in and around… 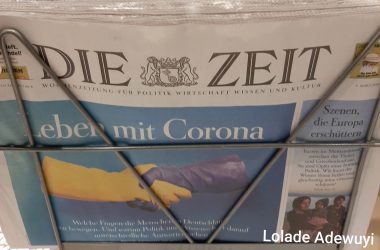 Panic in the Time of Corona

The world as we know it will never be the same again. Since January when news of the spread of… 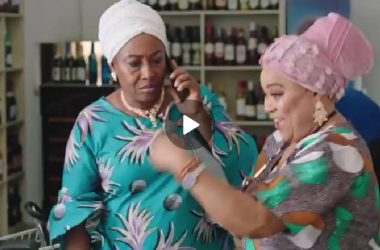 Two of the most recognizable women in Nollywood have been starring in adverts by Globacom over the last year. And… 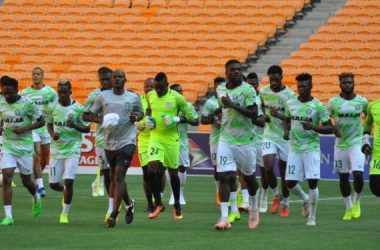 The Facebook stats that reveal the real AFCON winners 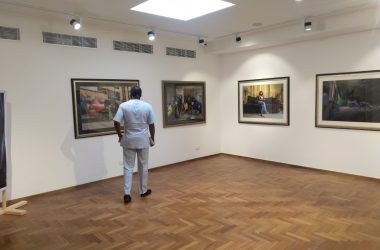 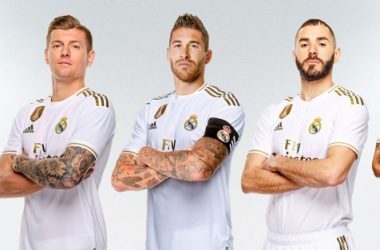 Spanish LaLiga giants Real Madrid have begun plans to monetize their content via mobile operators across Africa. The record UEFA…

I am available for media work and consulting.

Send a direct mail to Jololade [at] gmail.com